The Lee  School at 1952 Route 14, Montour Falls, is the pride and joy of the Schuyler County Historical Society. The former one-room school might be called a “birth gift” as it was presented “no strings attached” to the new Society on June 13, 1960, by the Odessa-Montour Central School District.

The Lee School is an 1884 wooden one-room school house, furnished exactly as it was in the early 20th century.

A schoolhouse stood on the same site before 1829. In Mary Layton's book "The Schoolhouse," she quotes John G. Henry from a story in a 1929 edition of the Watkins Express newspaper:

"In the autumn of 1829, a new schoolhouse having been built on the site where now stands the Episcopal Church, I was employed to teach school. The pupils had been obligated to go up to the valley to school to what is now known as the Lee district, although there was a small private school before this."

In the book, Mary Quick Charles is also quoted: "The first log schoolhouse stood near where the Lee Schoolhouse now stands. The first teacher was Mr. Badger, in about 1812. Then came Dr. Jones who taught school and practiced medicine. At the time Dr. Jones was the teacher, there was but one house between Dr. Jones' and the school that of John McClure at the (Havana) Glen Creek bridge. The rude schoolhouse has a wooden latch ... and a stone fireplace for the pupils to dry off their clothing when they arrived at school."

Layton lists some of the teachers to include Nellie Lee Durkee, Mrs. Margaret Doty Barrett and Jay Holly. "Some of these, of course, taught after the log edifice was replaced by frame. The early teachers recieved $5 per week, and boarded with families of pupils," Layton writes. 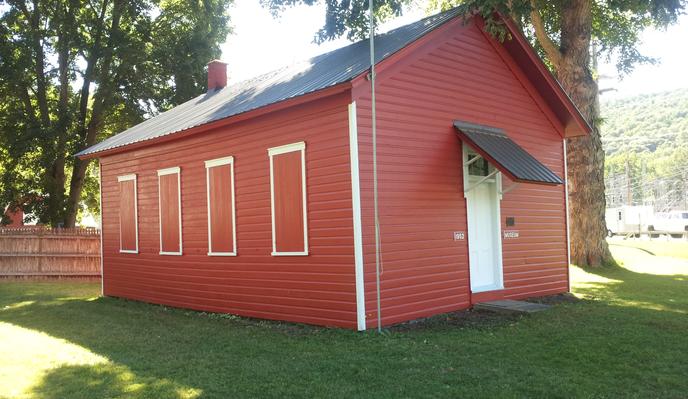 The Lee School Museum is open to the public twice a year and by appointment. Dates for the 2020 public open house are uncertain. To schedule a visit by appointment, please call the Historical Society at (607) 535-9741 at least two weeks before the desired date. 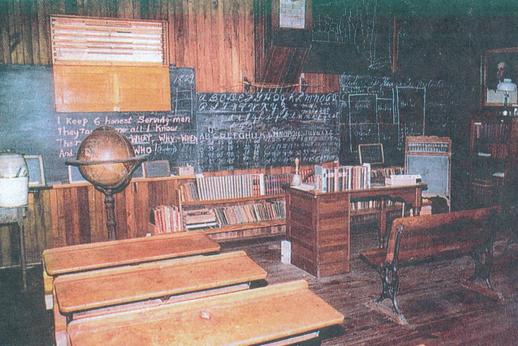